What place is this? 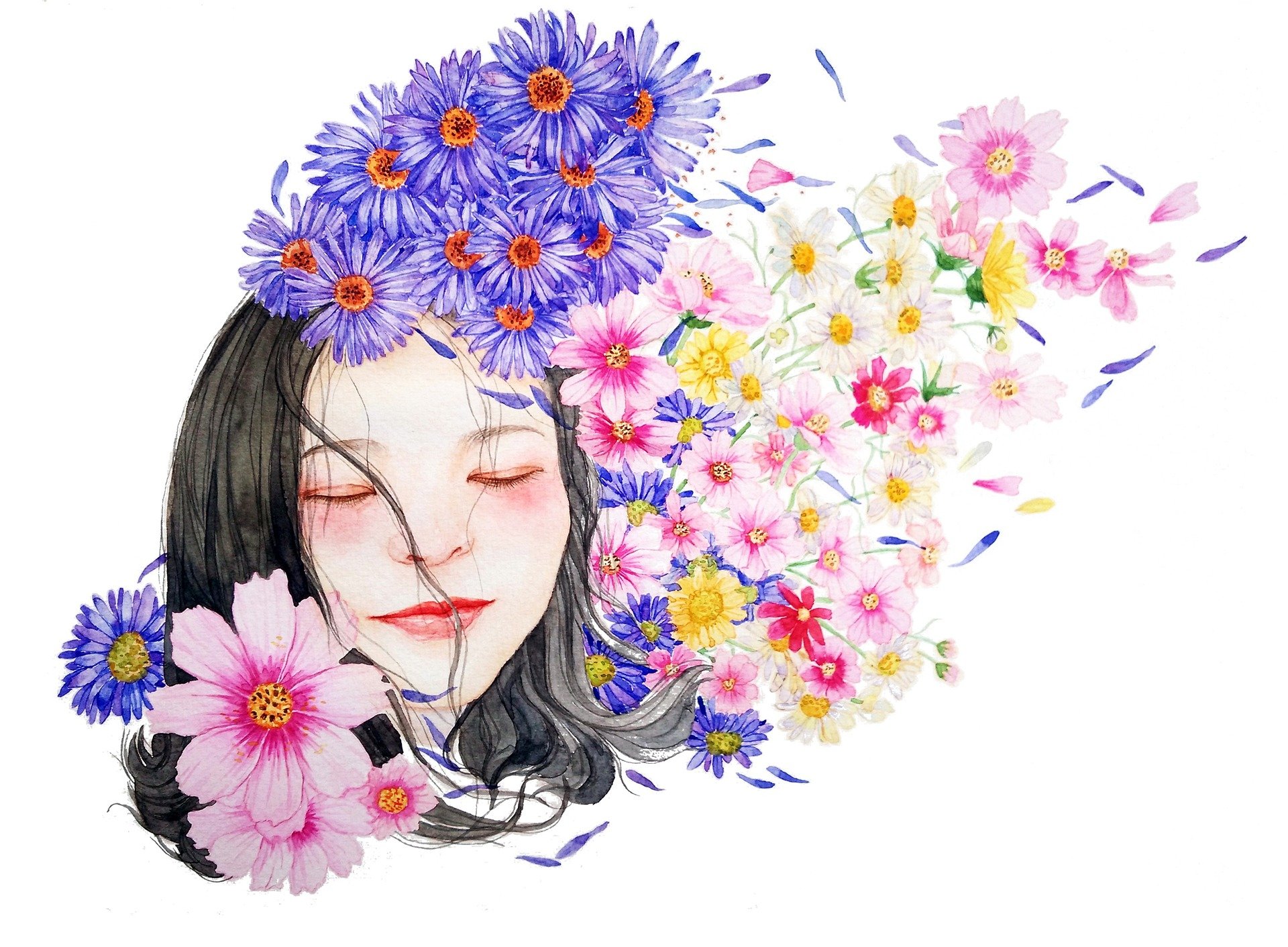 The mythologist Joseph Campbell created a cyclical journey model based on myths, his narrative has always been aimed at male heroes and once asked by a student about the absence of heroines, he gave the following answer; “Women don’t have to take the journey (…) all they have to do is realize that they are the place people are trying to get to.”

From the mythologist’s observation about the hero’s journey being focused only on the Men, the argument arose that revises the idea contrary to the fact of the place of women.

What place is this?

30 years ago, the restless student Maureen Murdock created a new model of the hero’s journey, based on the psychotherapeutic treatments she applied to her patients, contemporary women involved in healing the wound of the feminine.

The Heroine’s Journey was born, which analyzes the path of women who seek this place through stages.

Let’s talk briefly about these phases here and then highlight with examples some women who were placed in “unattainable” places.

The first phase takes place with the separation of the feminine: the woman begins to distance herself from everything that is considered feminine, being able to distance herself even from her mother, who will be a representation of everything that the heroine hates in her femininity. After this initiation, she moves on to another phase, which is Identification with the masculine: After she moved away from the feminine, the woman began to identify with masculine values. Therefore, she can approach her father, who will be a representation of her mother’s freedom. Then to the next phase; she follows the road of trials on her journey; as in the Hero’s Journey, the woman faces obstacles that lead to her development. Therefore, these tasks will be related to being successful. But unlike Campbell’s model, the heroine also struggles with internal conflicts, such as notions of dependency, love, and inferiority. The next step is the meeting of elusive success: Soon after overcoming obstacles and experiencing success, the heroine will realize that she has betrayed her own values ​​to achieve the goal. Therefore, she will feel conflicted and limited in her new life. The next point is her initiation as a Goddess, after her identity crisis, this woman must reconcile with her feminine side. That is, the heroine meets a goddess figure, who represents all the positive values ​​she left behind. Then comes her reconnection with the feminine: At this stage of the heroine’s journey, the woman seeks to regain a connection with the sacred feminine in order to better understand her own psyche. She may try to rekindle a bond with her mother and come to see her old values ​​in a different light. At that moment, the healing of the wounded male takes place; after the first reconciliation, the heroine must look within and understand the masculine part of her identity. She will recognize that there are positives and negatives of this aspect.

Murdock explains that the first part of the heroine’s journey is driven by the mind and the second part is a response to the heart.

And in this way there is the integration of the masculine with the feminine; and finally, the woman finds the balance between her inner masculine and feminine.

It is a moment of recognition, a reminder of what, deep down, she has always known: her essence, self-esteem and confidence.

And that’s the place everyone should be for a world where every kind of relationship is fair. 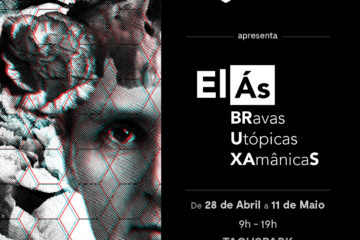